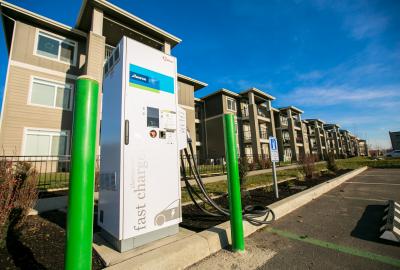 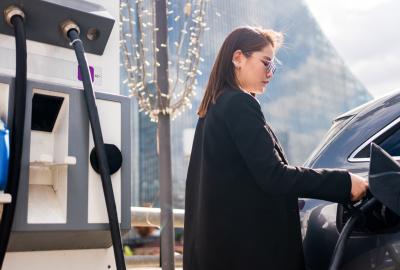 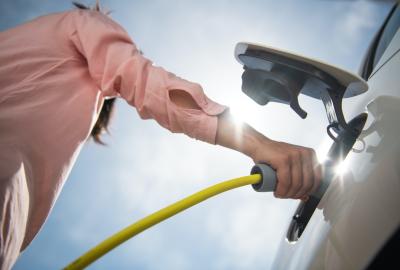 The National Electric Highway Coalition (NEHC) is a collaboration among electric companies that are committed to providing electric vehicle (EV) fast charging stations that will allow the public to drive EVs with confidence along major U.S. travel corridors by the end of 2023. The NEHC is the largest such alliance of electric companies that have organized around the common goal of deploying EV fast charging infrastructure to support the growing number of EVs and to help ensure that the transition to EVs is seamless for drivers. 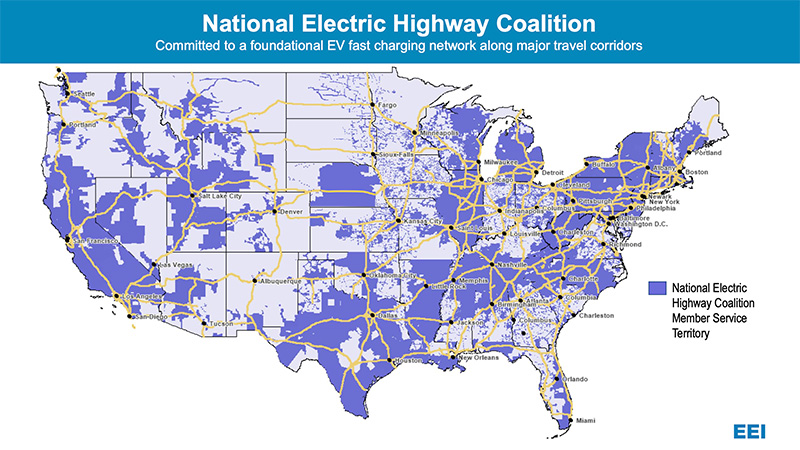 Less than half the fuel cost

EV drivers spend the equivalent of about $1.20 per gallon, based on average residential electric rates.

EEI estimates that more than 140,000 EV fast charging ports will be needed to support the more than 26 million EVs projected to be on U.S. roads in 2030.